Last week Moreton Bay Regional Council re-calibrated and removed Deception Bay from Division 4 to keep the voting population of Division 4 at around 20,000 persons.

Due to local population increases, Division 4 now encompasses North Lakes, Mango Hill, Griffin and parts of Kallangur. The division was 17.65% above it’s 20,000 voting population quota, whereas the maximum above quota tolerance 10%. With Deception Bay going to Division 2, Division 4 now stands at 8.77% above quota.

New population figures will be released with the next ABS National Census, due in 2016.

With the suburbs in Division 4 some of the fastest growing urban areas in Australia, we may have more Councillors in more divisions in coming years. 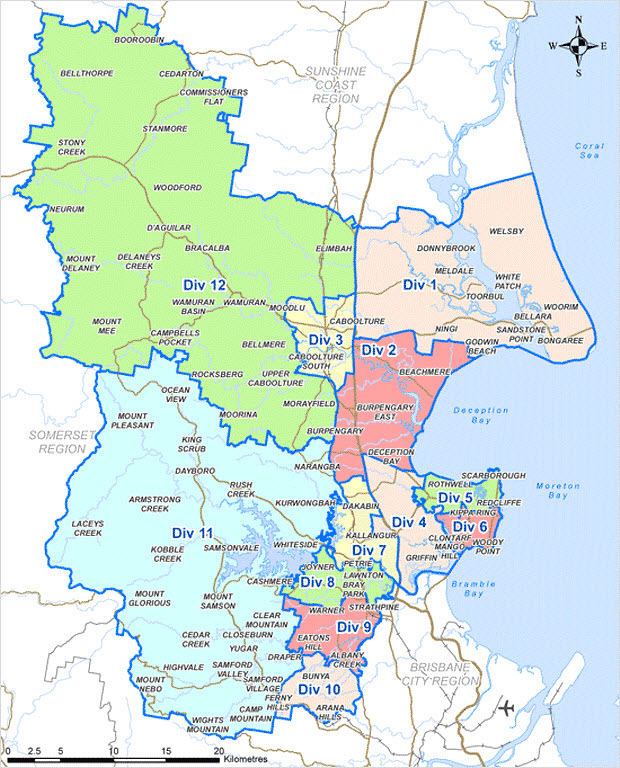 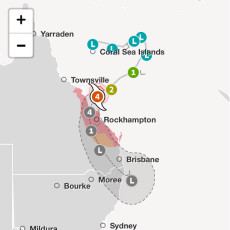 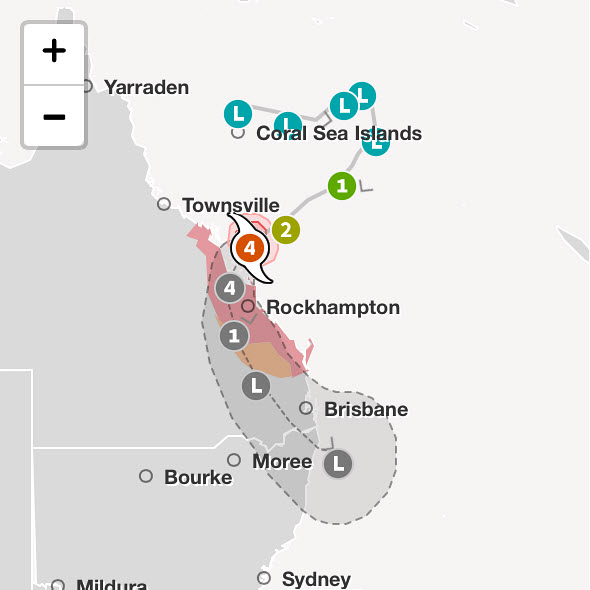 Floodwaters rose to their highest level in 30 years on 21st February 2015 in parts of Mango Hill.

The unrelenting rain was brought to the south east region due to the massive low pressure system that was cyclone Marcia, making it’s way southward. Marcia crossed the Queensland coast just North of Yeppoon.

The cyclone was a category 5 when it passed Yeppoon, battering the coastal town with 285km/h winds and was downgraded to a category 3 by the time it reached Rockhampton on Friday the afternoon.

The cyclone was surrounded by a massive low pressure system which dropped almost a foot of rain on our suburb.

The deluge resulted in localised flooding a number of low lying areas of Mango Hill, including Danzy Buchanan Park (pictired). 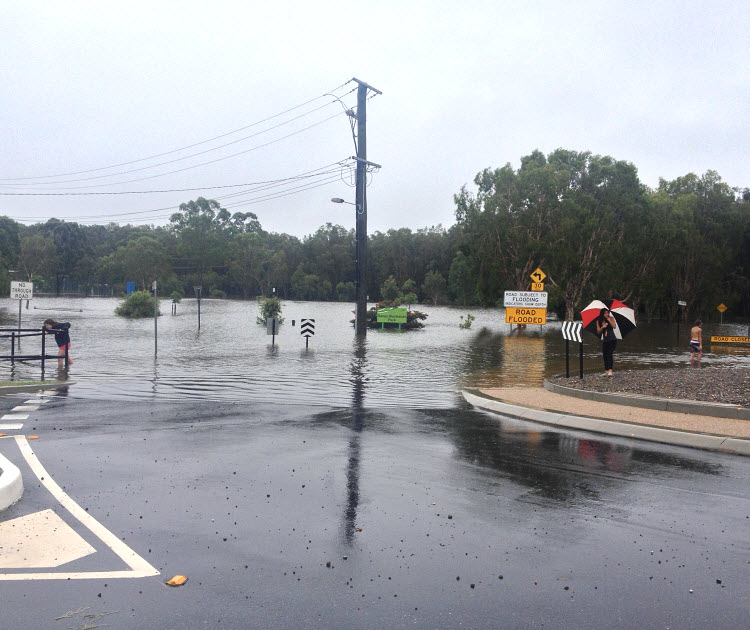