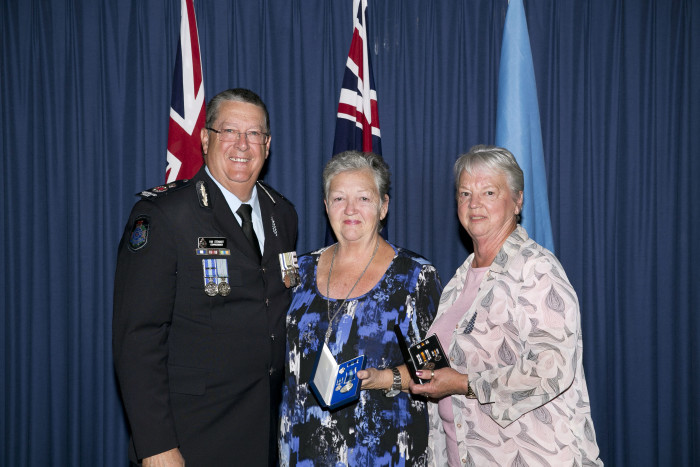 On Wednesday August 23, the Queensland Police Service conducted an awards ceremony to recognise the achievements of officers and staff.

Commissioner Ian Stewart was in attendance to present the awards to the recipients.

The National Police Service Medal represents a police officer’s past and future commitment to give ethical and diligent service and recognises the special status that sworn police officers have because of their role protecting the community.

This years recipients of the medal were: 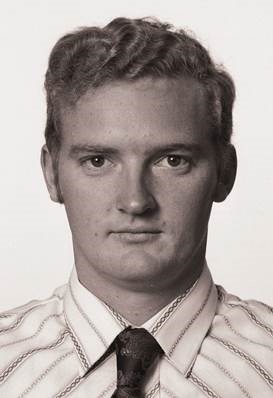 This years recipients of the medal were:

In addition to posthumously receiving the QPSM Constables Mark Goodwin and John Sturrock were also added to the QPS Honour Roll.

Constable Goodwin commenced with the QPS as a Probationary on April 27, 1987 and was sworn in on November 20, 1987. Constable Goodwin was killed in a traffic incident whilst on duty at Jamboree Heights on July 9, 1991.

Constable Sturrock commenced with the QPS as a Cadet on January 17, 1977 and was sworn in on June 27, 1980. Constable Sturrock was killed in a motorcycle incident whilst on duty at Mango Hill on February 6, 1984.

The families were present to receive the award. 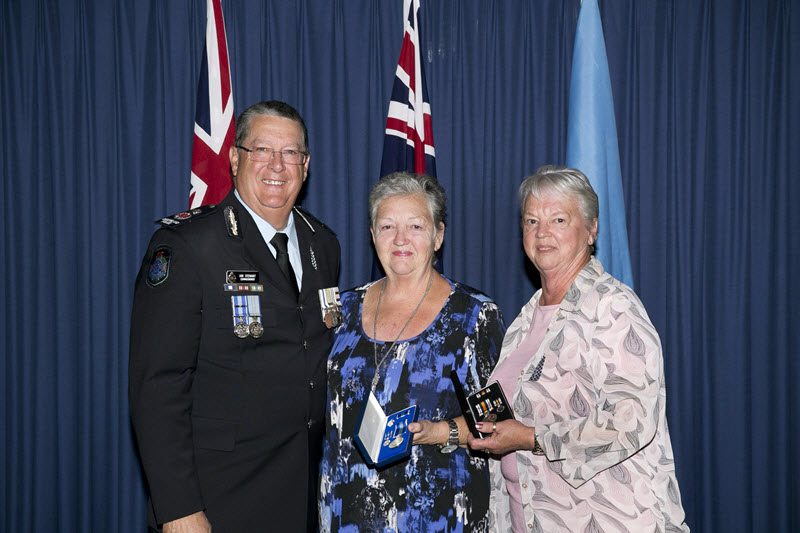 In Memory of Melanie Brown 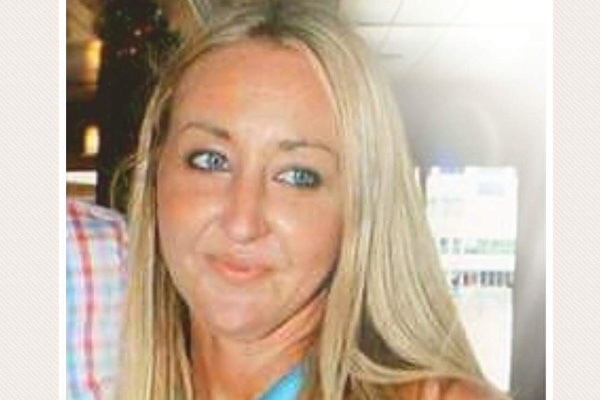 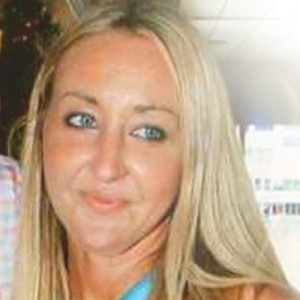 On 31/07/2017 as the result of a very tragic accident, the life of a beautiful young mother, daughter, sister, aunt and friend was taken.

The family was already grieving the loss of a husband, father, poppy and brother.

They are asking for the extended support from our wonderful community to help raise funds to get this family through yet another sad loss. There is no obligation to donate, however, if you can, the family would like to thank you for any kind donation.

Big Local would like to extend our sincerest condolences to the family and friends of Melanie Brown, a member of our Community taken too soon. 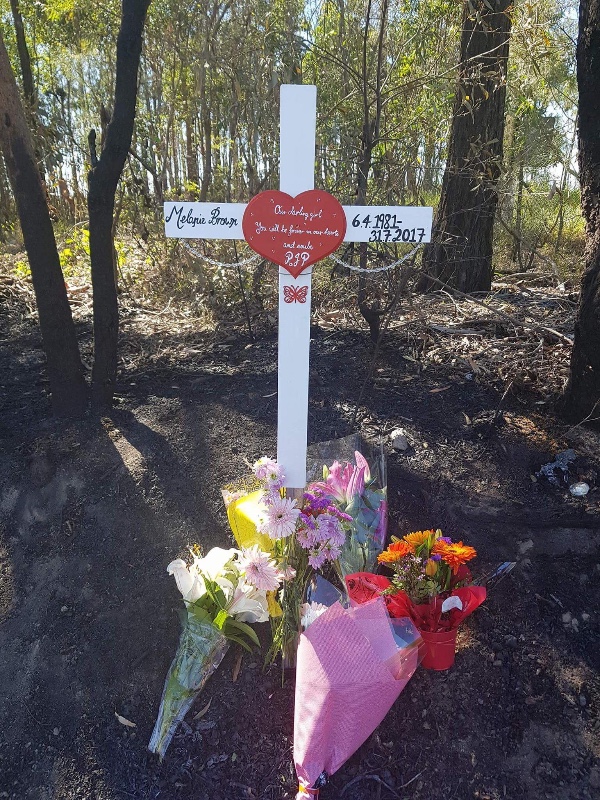 In loving memory of Melanie Brown 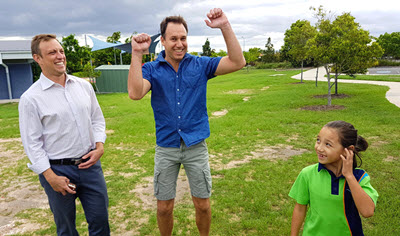 Mango Hill State School has been shortlisted for the prestigious Showcase Awards for Excellence in Schools.

Environment Minister Dr Steve Miles and Member for Murrumba Chris Whiting announced today that the Mango Hill State School leadership team has been shortlisted for the QUT Showcase Award for Leadership Team of the Year. 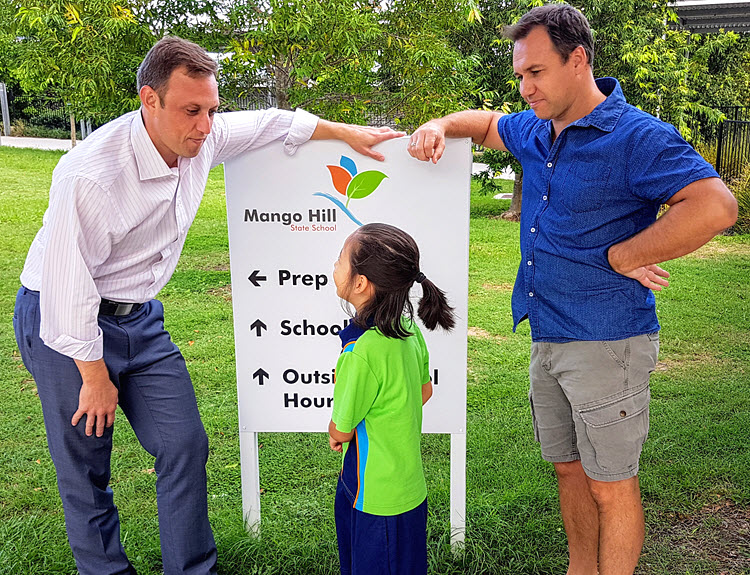 “The Showcase Awards are the pinnacle of achievement for Queensland state schools and it is great to see the undoubted excellence of the school being recognised,” Minister Miles said.

“The Showcase Awards are an important way to recognise and encourage excellence in education.   “I’d like to congratulate Mango Hill State School for this well-deserved recognition,” he said.

“Each state finalist in the Showcase Awards receives a $7500 development grant in recognition of their outstanding work.

“I wish them all the best as the winners are announced at the Showcase Awards Gala Dinner on 27 October.”

Chemist Warehouse is a retailer that has been elusive to Mango Hill and North Lakes, until now. 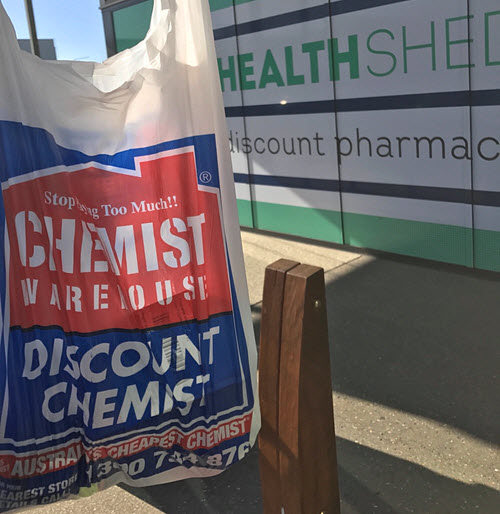 The Health Shed Discount Pharmacy will be the first of the four stores to have a makeover. The rebranding is expected to take some time, so please have patience whilst waiting for all of your favourite Chemist Warehouse brands to appear in the store.

In the meantime, you can head into the Health Shed Discount Pharmacy and snap up some bargains as the discontinued lines are being sold at highly discounted prices!

There is currently a Pharmacist position advertised on Seek for the Mango Hill store, you can apply for it here.